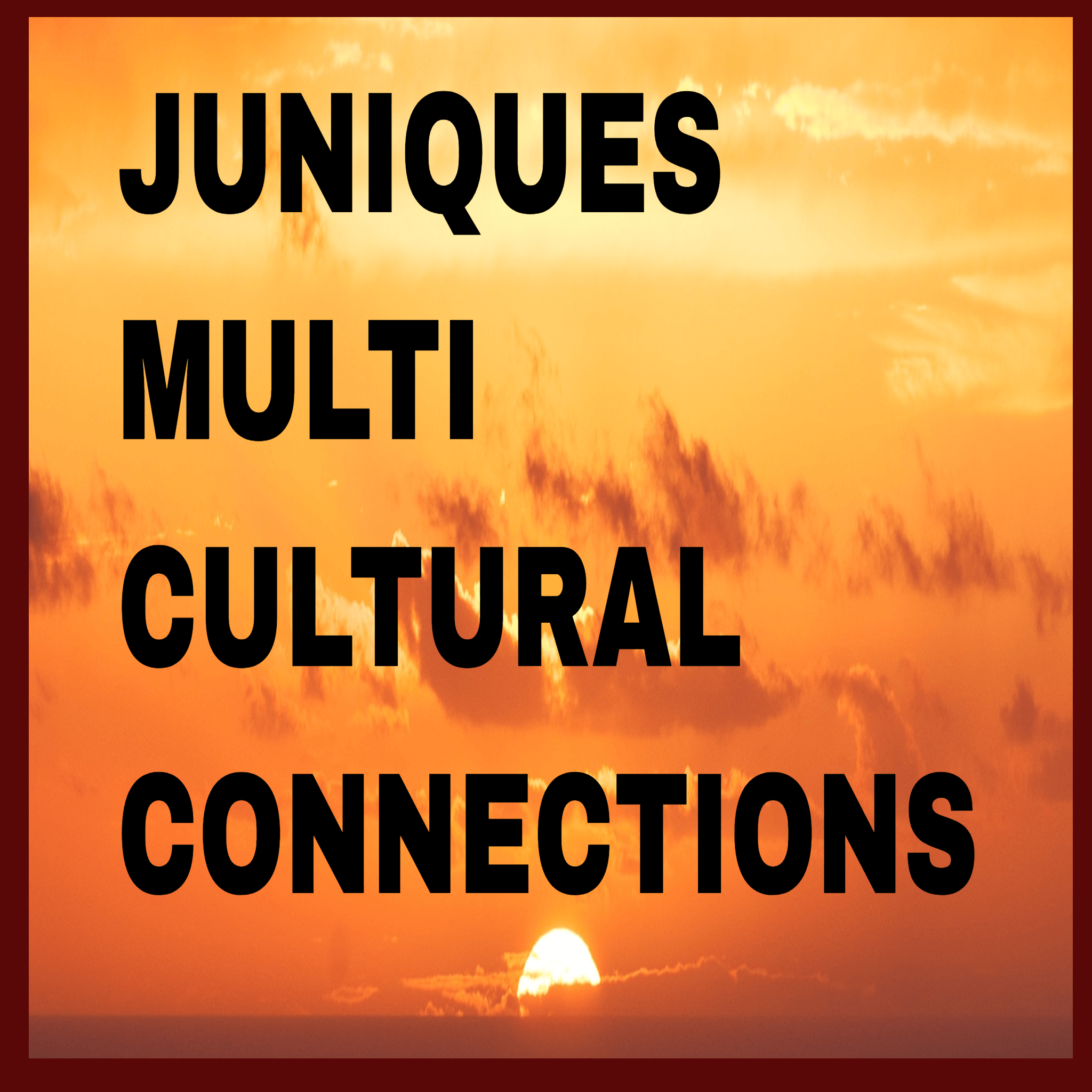 I am so ready to learn more about crowd investing!!

I know this how to build generational legacy. 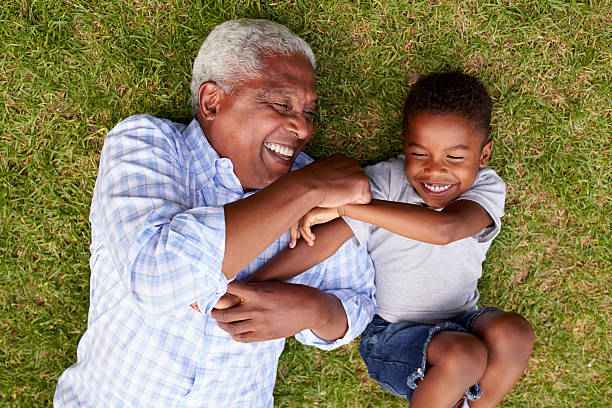 The Promise and Peril of Opportunity Zones by Bill Huston
Published on September 26, 2018

The Promise and Peril of Opportunity Zones

If you look deep inside the 2017 tax cut law you will find a small piece of legislation authored by Senators Cory Booker and Tim Scott that is referred to as Opportunity Zones. This legislation is designed to drive private capital into low-income areas that have been capital starved for decades.These designated zones are found in both rural and urban America. The implementation of the law is moving at the speed of internet and now is not the time to take a breathe. This post will focus on the impact that these Opportunity Zones may have on inner-city predominantly African-American communities.

Building Our Crowd   by Bill Huston
Published on August 11, 2018

On Monday, May 16th, 2016 Regulation Crowdfunding became legal. As a crowdfunding consultant that had worked many years on many reward based campaigns I thought the day had arrived and the floodgates of retail investment had finally opened and the tsunami of retail investment dollars would lift all boats. The democratization of capital formation was here in the world would be all good.

As we know that was not the reality of the Regulation Crowdfunding. It has come out of the starting gate much slower than most had expected. My vision of crowd investing has always been that it is a great tool for economic development at the neighborhood and community level. A way for small local businesses and small real estate developers to access the much needed capital that they are denied in the traditional funding ecosystems. Having spent most of my life living in inner-city areas and realizing the need for capital in these communities that hold billions of dollars of latent economic activity I embraced crowdfunding and now crowd-investing vehemently. 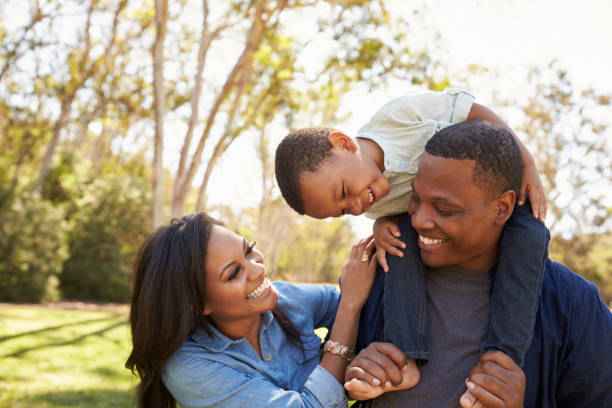 blog 4 The 5 Benefits to Crowdfunding

The 5 Benefits of Crowdfunding

By using a crowdfunding platform like Buy The Block, you have access to thousands of non-accredited and accredited investors who can see, interact with, and share your fundraising campaign.

By creating a crowdfunding campaign, you go through the invaluable process of looking at your business from the top level—its history, traction, offerings, addressable market, value proposition, and more—and boiling it down into a polished, easily digestible package. 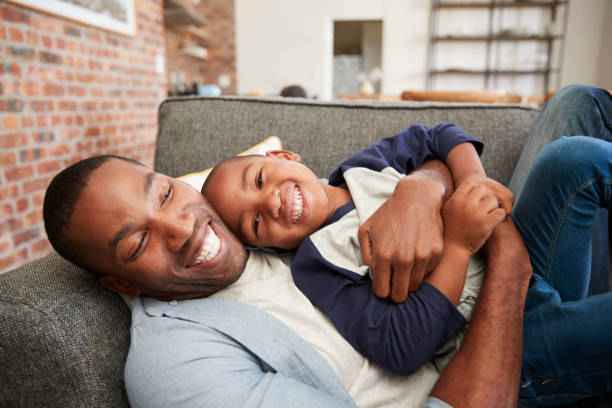 blog 5  make sure you provide your email address

There is a lot more to share with you 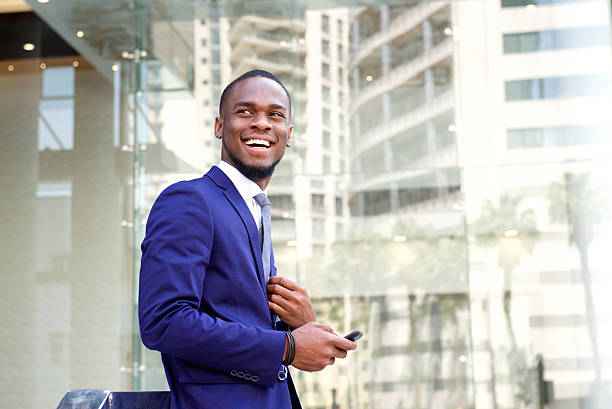 The World is Ready for the Learner!!!! 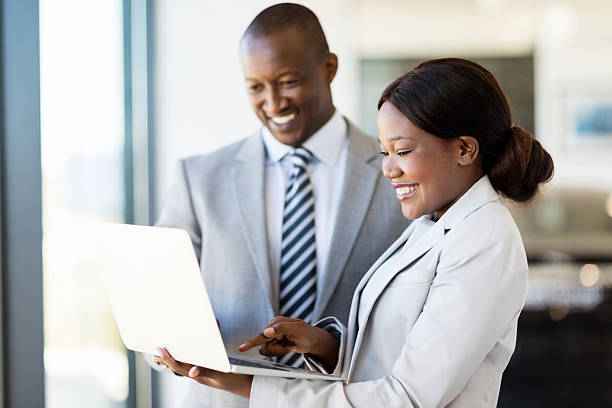 Black community that supports it financially. The Black Church is big business

that annually racks in over $14 billion tax-free annually, whether one likes to admit it

or not, this is a simple fact. The church like any other organization must operate along

Black churches, in aggregate, have collected more than $420 billion in tithes and

The Role of the Black Church in Wealth Building

I strongly believe that the Black church, as an entity, has a vital and substantial role

If the Black church invested just 2 percent of the $14 billion collected annually into projects on Buy The Block, the only Black-Female owned and managed FINRA and SEC certified crowdinvesting platform that would be $280 million invested with a modest rate of return would return millions of dollars to the Black churches, create jobs, and generate wealth in the community by circulating our money by spending the money with Black businesses and real estate development that we have financed as a community.

The modern Black church finds itself in a precarious situation as wealth inequality, a resurgence of negative racial attitudes, increased social and political activism, and the rise of #BlackGirlMagic is driving the black community especially Black women toward political and economic empowerment. The Black church is positioned, like no other institution, in our community to lead this march toward economic empowerment. With the proper vision and implementation there are billions of Black dollars that can be captured and recirculated in our communities through crowdinvesting.

Crowdinvesting has the power to unleash the $1.3 trillion in black purchasing power to fund Black businesses and real estate development in our our community. Across the country many of our inner-city communities are food and retail deserts, meaning that there are billions of dollars of unmet retail spending. Crowdinvesting will allow people to fund businesses that serve their retail needs and allow the church to become an economic oasis that keeps Black dollars in the community creating jobs and generating wealth the choice is our!

Disclosure of Material Connection: Some of the links on bhec.rocks are “affiliate links.” This means if you click on the link and purchase the item, we will receive an affiliate commission.