His fans remember him as Cecil"Homeboy" Lyde and artist whose musical talent has been unmistakable since he was three years old.

At the age of ten, after winning a talent contest at the Club Delisa, Chicago's celebrated nightspot, he was offered contracts by several major recording companies.

Wisely turning them all down, his mother encouraged Cecil to finish is education instead. Refining his skills during his teen years, Cecil began to work with many of Chicago's great musical talents of the time. Curtis Mayfield,

The Chi-Lites, Gene "Duke of Earl" Chandler, Major Lance, and Barbara Aklin were among his early musical mentors.

"Music has been in my soul all my life, "he says,

"I knew when I was very young that I was put on this earth to share the talent God gave me".

The Capitol records release of his regional hit Experience II, "Bout time I Told You" convinced Cecil a move to the west coast was necessary to take the next step.

In the 1980's he embarked upon a solo career, refining his studio know-how along with his ever-increasing musical output.  Utilizing the genius of many of Chicago's and

L.A.'s finest sessions player, over the next thirty years,

The rise of the internet has sparked worldwide airplay and overdue appreciation for his brilliance. Audiences and aficionados from Beijing to Great Britain have discovered his unique style and made him a favorite internet radio artist.

His earlier albums now are highly prized by collectors.

Greatest Hits/Old Skool Classics for the first time combines all the best of Cecil's work, including the European dance smash hit "I'll Make It On My Own" as well as vintage material, some not available since its initial release.

His Group Homeboy & the Col is a classic original funk

Take a look back at the career of a legendary R&B artist. 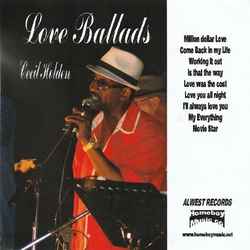 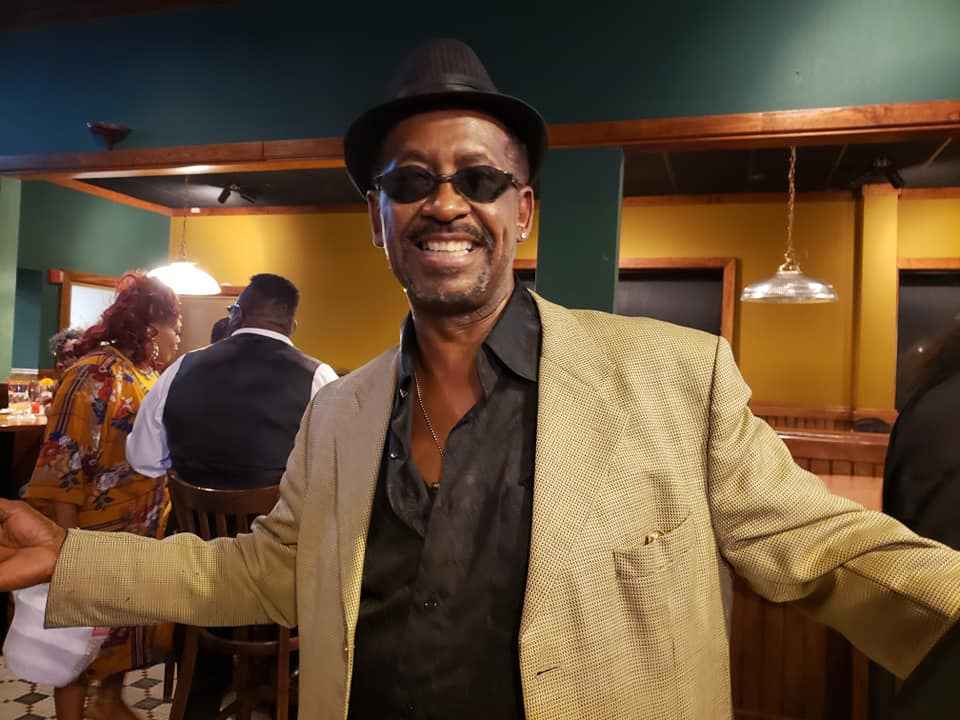 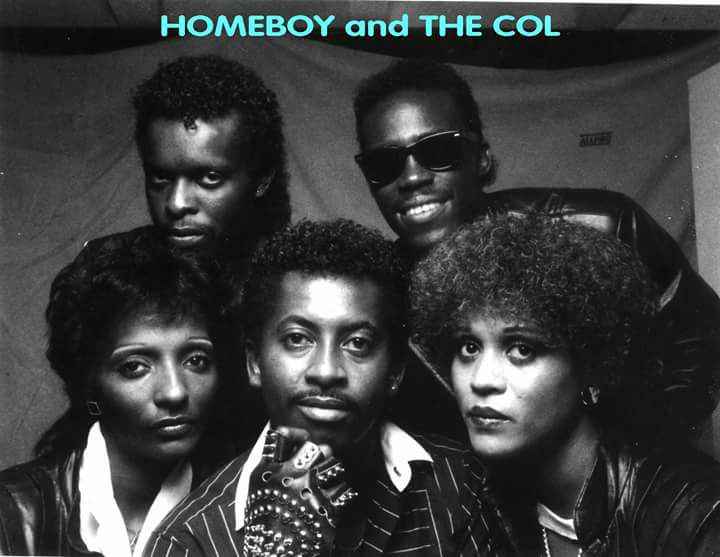 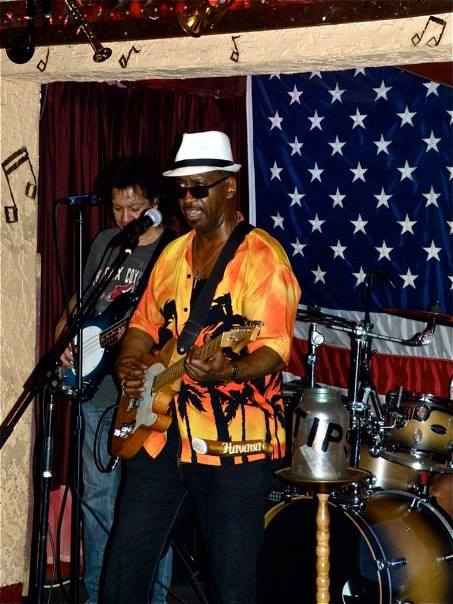 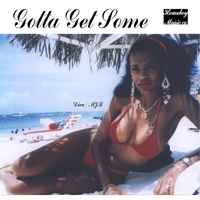 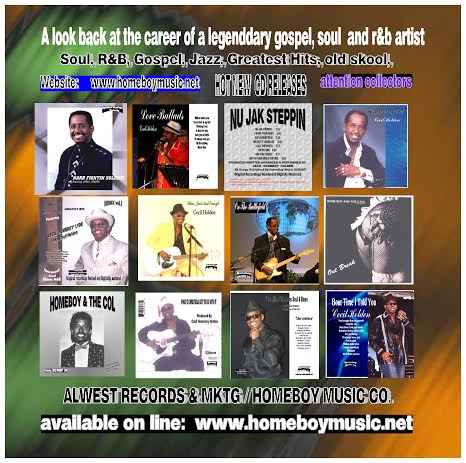 8. Tighten up Your Game

GET READY FOR OUR IMMORTAL AUDIO SERIES , YOU ARE GOING TO LOVE THIS!!!